If you are on this page, there’s a good chance that you read or someone told you about a company called Origami Owl Jewelry, and you are thinking about becoming an Independent Designer with Origami Owl.

Now, before you sign your name on the Independent Designer contract, as any responsible and smart entrepreneur would do… it is only prudent to take a close, unbiased (I have no personal affiliation with the company in any way) look at Origami Owl Jewelry, its product offerings, its compensation plan and…

Remember: It is to extremely easy to become an Independent Designer for Origami Owl Jewelry, yet it is critical you treat it as a REAL business to earn money with it.

The sobering truth, however, is that an OVERWHELMING majority of the direct selling industry do not make any money because they do not treat their business like a real business, and they do not know how to properly promote the business.

Origami Owl Jewelry Independent Designers are perhaps no exception to this.

There is most definitely an excellent earning potential in the Origami Owl Jewelry business opportunity, and you just might become the next top income earner in Origami Owl if you learn the right way to promote the business… roll up the sleeves, and get busy. 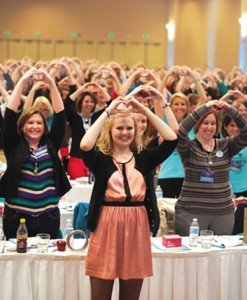 Origami Owl Jewelry was originally founded in 2010 by Ms. Bella Weems with the help of her mother, Chrissy Weems, to achieve the goal of creating a business and earning enough money to buy Bella a car for her 16th birthday. The Weems invested $700 ($350 from Bella herself and $350 from her parents’ matching investment), and Bella created the company’s first product line – Living Lockets. Living Lockets are clear lockets which can be individualized by customers with a large selection of charms that are placed inside the lockets.

The business grew very rapidly beyond even the Weems’ wildest expectations!

In January 2012, the Weems decided to adapt the direct selling model to expand Origami Jewelry’s growth with the mission to motivate and inspire other women to reach their goals and dreams with their own designer jewelry business.

Within 52 days of its launch of the direct selling model, Origami Jewelry recruited over 1,000 Independent Origami Owl Designers.

You can find more information about Origami Owl Jewelry on the company’s official website, www.origamiowl.com.

Bella Weems, founder of Origami Owl Jewelry, stated on the company’s official site that “who would have thought that my dream of wanting to buy a car for my 16th birthday would be the inspiration behind a successful jewelry company?” 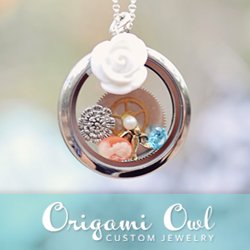 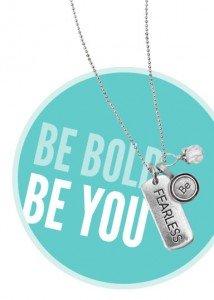 Consist of charms, lockets and chains.

Consist of tags and chains.

1. Personal Commissions – By selling Origami Owl Jewelry products to retail customers, Independent Designers earn 50% on Charms, Plates and Dangles + 30% on all other jewelry.

2. Leadership Bonus – Mentor a team of Independent Designers and earn additional income on their sales volume.

Origami Owl Jewelry review: What To Do NEXT?

As you can see, Origami Owl Jewelry seems to be a fun (very much female focused) and exciting  business… and in fact, I believe it is possibly one of the most unique offering in the direct sales space.

Origami Owl Jewelry is no different. 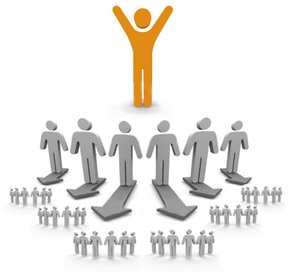 Every direct selling profession needs to know how to market, and most certainly… have PEOPLE that they can market their company’s products and business opportunity to.

The typical company pitch from corporate or field leaders usually involves the concept of compound interest and how getting just 2 people involved with soon grow to a team of 1,024 people and beyond in a shortly time!

Yes, compound growth IS indeed an unbelievable concept, and it definitely works… but it rarely works out like how it is presented from stage… at least in the beginning stages of your business.

The truth is that for duplication to set in in a big way, you need much more than just a few people… and this applies whether you intend to focus on retailing only, recruiting new Independent Designers only, or both.

I’ve personally learned this the hard way myself that “the plan” is for illustration purposes only… and when rubber meets the road, you need to be prepare yourself to face an entirely different set of challenges.

In my first direct selling company where I sponsored around 30 people personally, and with some duplication the team grew to roughly 120 people. That produced an average of $2,500 a month for me.  It was 30 people, not the 6 people my upline mentors had suggested, that got me those results. About a year after that was when I learned the art and science of marketing on the Internet via blogging, and it became the difference that made ALL the difference.

Today my business (not Origami Owl Jewelry) generates as much as $24,700 in monthly income while I work under 20 hours per week in my business.

My business partner Rob and I have a simple, 5-Step proven formula that we have used to create EIGHT different 6-figure and multiple 6-figure businesses online since 1997.  When applied to the direct selling space, this formula was responsible for generating over 2,000 paying customers and $460,000 in sales in my first network marketing company… on complete autopilot.

I’d like to share this never-fail, 5-Step Formula with you so you can bring in more traffic, leads (i.e. real people), sales and an exploding team in your Origami Owl Jewelry business.