Melanie Milletics is an Internet Entrepreneur

who has been working to integrate Internet Marketing and Network Marketing since 2001 when she looked for a home based business that would enable her to raise her children without ever putting them into daycare.

She learned how to master phone prospecting and used purchased leads lists to build her business and consistently hit the enrollers bonuses for the company she worked for.  However, she knew there was more success to be had, and more to earn! Her search led her to a fact that would change the course of her families future forever  –  the entrepreneurs who earned the most money in the industry were those who generated their own prospects.

Committed to a better life for her family, she began to study internet marketing and began to use online strategies to generate leads for her Network Marketing Business.  With that one change, she began to build what she calls her ‘Golden List’.  Since 2005 she has been generating lists of opportunity seekers and buyers and has mastered online relationship marketing using email, blogging, video, and of course the phone!

for Mike Dillard’s Better Networker, and a trainer in Ann Sieg’s Renegade Professional while being the #1 woman affiliate in the MLM niche.  She even released her own information product “MLM List Building Exposed” in 2009 and became a consultant to the industry for those who sought to have a successful online Network Marketing Business.

In July 2009 she joined her current company and got awards for top production every quarter, and even became the company’s #2 enroller.  At the end of 2010 she stopped ‘distracting herself’ with affiliate income and discontinued mentoring anyone who was not on her team.  Instead she focused on duplication and developing leaders – and reached the pinnacle position of Ambassador with her company.

In this exclusive interview Melanie Milletics explains her journey,

and her relief at finally finding the key to success in Network Marketing – laser focus on her company!

She found Network Marketing and the affiliate marketing at the same time.  Her confusion She became a master recruiter and an expert in online lead generation and has received numerous accolades. Early in her career she consistently ranked near the top of the industry’s affiliate contests and recently became the #2 top enroller and an Ambassador in her company.

She employs a business model than enables her to sponsor hundreds of distributors a year and acquire customers easily using Internet Marketing strategies.  Melanie’s specialty is in utilizing list building to build a downline both online and off, stress free, based on her direct experiences in the industry. 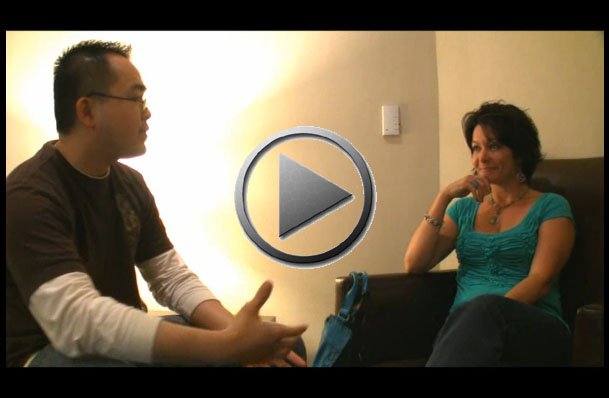